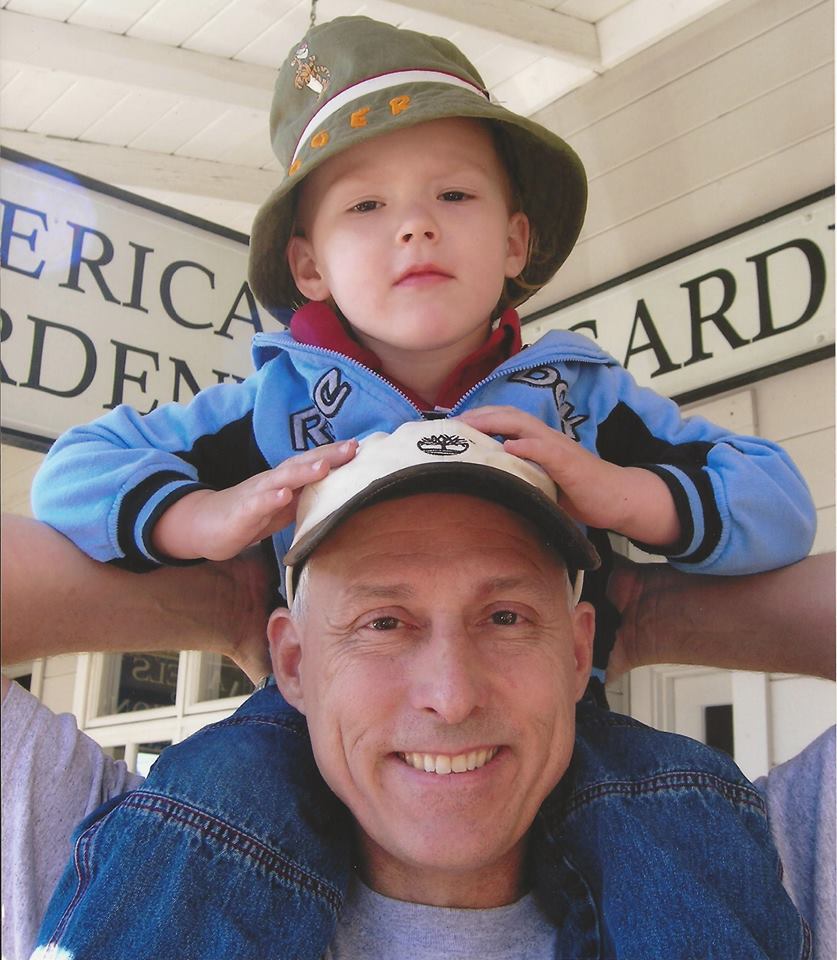 A Nice Doctor of Chiropractic

Graduated from Life College of Chiropractic, 1989; Bachelor of Science degree in Electrical Engineering, 1981

Dr. Potocki was born in Detroit, Michigan on his mother's birthday, October 6. He learned at an early age about serving the public from his father, a firefighter and national guardsman. 1976 was a transformational year for Dr. Potocki. He graduated from Notre Dame College Preparatory High School and was enrolled at Eastern Michigan University. Then his father died. He stayed at home with his family and attended a local junior college. In 1978, he relocated to Phoenix, Arizona. He studied electrical engineering and tennis. At one point, a professional career in tennis seemed possible, however a knee said otherwise. He graduated with his engineering degree and moved to San Diego. The years of sports had taken a toll and in 1982 his orthopedic doctor recommended surgery on his low back. Two weeks before surgery, he went to the chiropractor for the first time and the rest is history. Surgery was cancelled and in 1986 he began his training to be a chiropractor at Life Chiropractic College West in the San Francisco Bay area. Doctor Potocki graduated in June of 1989. Life West awarded him the Clinical Excellence citation for his skills as a Chiropractor. He has had successful practices in both the Bay area and in his current home of Sacramento.