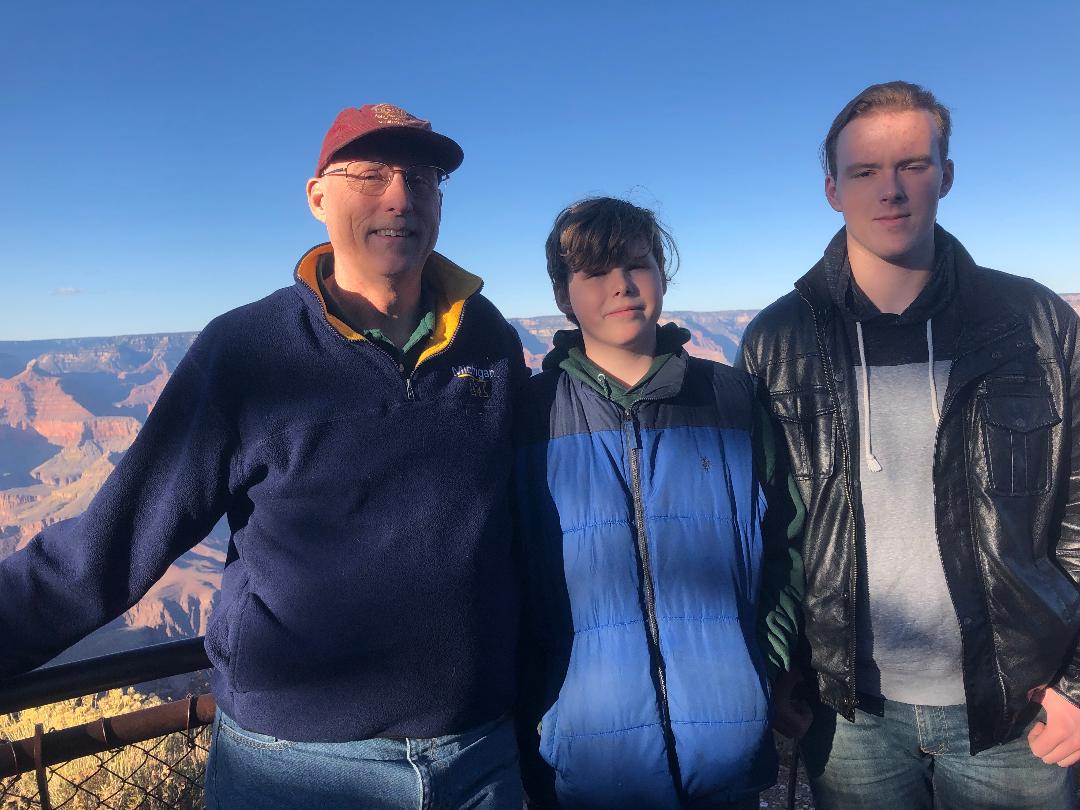 Born in Detroit, Michigan on his mother's birthday, October 6. Furthermore, he learned at an early age about serving the public from his father, a firefighter and national guardsman. As a matter of fact, 1976 was a transformational year for Dr. Potocki. The Dr. graduated from Notre Dame College Preparatory High School and was enrolled at Eastern Michigan University. Unfortunately, right after that, his father died. Correspondingly, he stayed at home with his family and attended a local junior college.

Additionally, in 1978, he relocated to Phoenix, Arizona. Not to mention, he studied electrical engineering and tennis. Equally important, at one point, a professional career in tennis seemed possible, however, a knee said otherwise. Moreover, he graduated with his engineering degree and moved to San Diego. On the other hand, the years of sports had taken a toll and in 1982 his orthopedic doctor recommended surgery on his low back. Fortunately, two weeks before surgery, he went to a chiropractor for the first time; the rest is history. As a result, surgery was canceled and in 1986 he began his training to be a chiropractor at Life Chiropractic College West in the San Francisco Bay area.

Doctor Potocki graduated in June of 1989 from Life West Chiropractic College and was awarded the Clinical Excellence citation for his skills as a Chiropractor. Accordingly, he has had successful practices in both the Bay area and in his current home of Folsom. 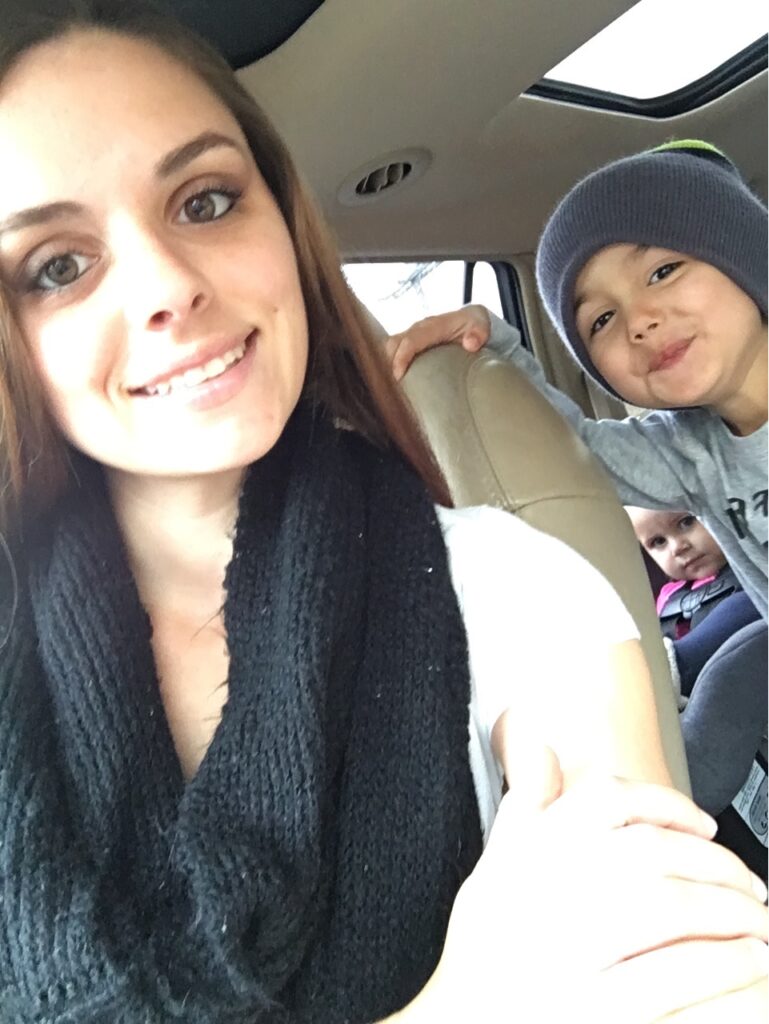 Danielle graduated from San Joaquin Valley College with her Associates of Science in Medical Office Management and Medical Coding. She has three children. Her youngest spent nine out of his first twelve months of life in the hospital due to complications with constipation/failure to thrive. He has now began getting chiropractic care from Dr. Potocki and is off all his medication and is no longer constipated. You can see how much he enjoys getting care in the video under our testimonials. This is the main reason she loves her occupation and would not change it for the world.  Danielle is a very positive and outgoing individual. She would love to meet you and a little side note she may be a “talker” so get ready for an amazing day!

Andrea is part of a large family and has continued to grow the family by having three lovely daughters of her own. She graduated from Rocklin High in 2004.  With the life events she had went through, she knew the importance of being on top of everything growing up and continued to stay on that same path in her personal life and now at Potocki Family Chiropractic. She enjoys listening to bands and it is even more exciting for her when it is live music. Her hobby is black and white photography, and she hopes to expand her knowledge when it comes to photography.  Andrea is overwhelmed with happiness here in the office and absolutely cannot wait to meet you!

At Potocki Family Chiropractic we recognize that your choice of physician is driven both by the doctor's competency and personality. With chiropractic problems, you need a chiropractor who is experienced, understanding and supportive. You get this caring attitude from all the staff at Potocki Family Chiropractic every day. Our staff works together as a team to be sure we are responsive to your needs and keep you informed about your health issues. We look forward to getting to know you.

We follow the guidance of the W.H.O. and the I.C.C. and their directions to business owners.